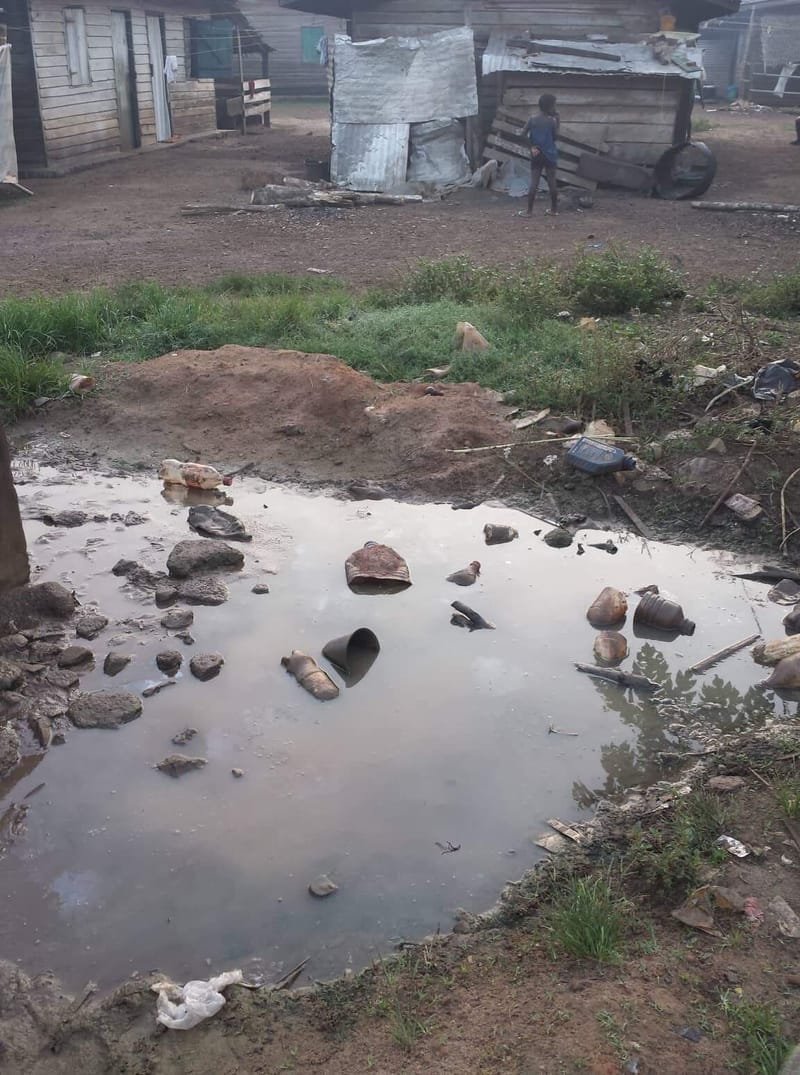 Even more, approximately 59 percent of Haitians live on less than $2 a day. However, the rate of extreme poverty has started to decline since 2000. Plagued and familiar with natural disasters, such as hurricanes and earthquakes. Hurricane Matthew, a category four storm which struck Haiti in October 2017 for example, killed 546 people and affected two million more. However, the consequences of the hurricane spanned over many months. In turn, the destruction of buildings and crops, a major source of income for Haitians, cost the country greatly and lastly, ranked at the bottom of the list of equitable income distribution the top 20 percent of households hold 64 percent of the total wealth in the country.