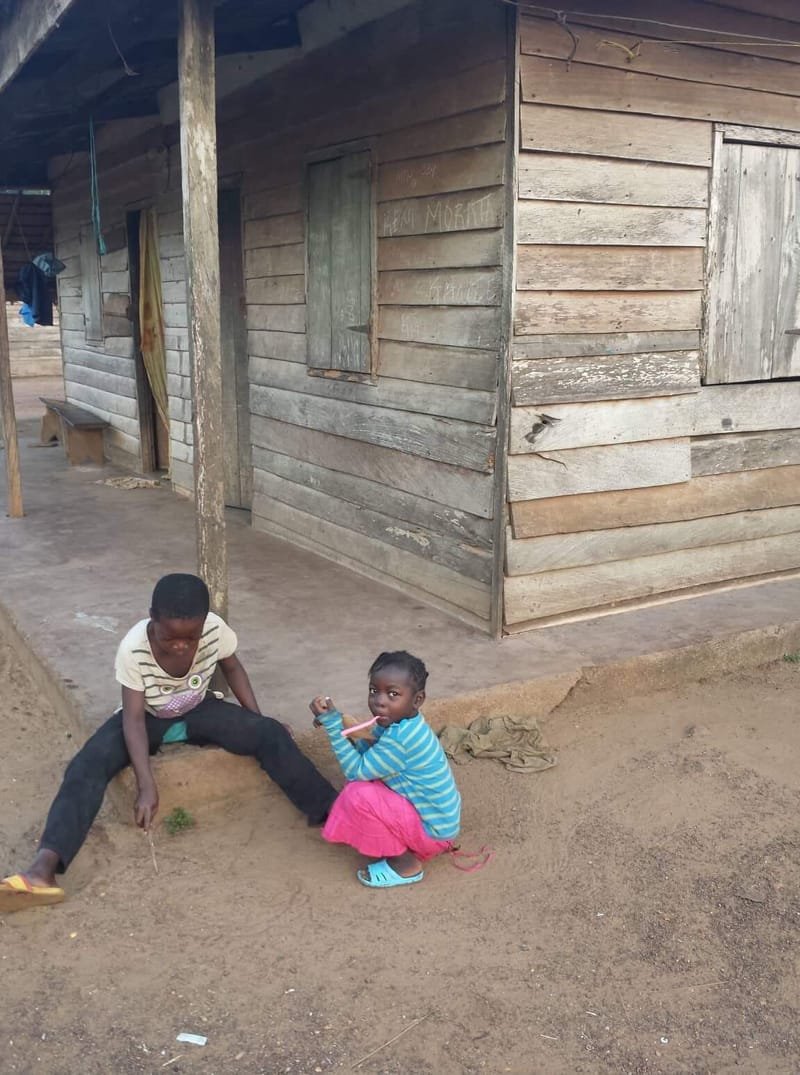 Poverty has a strong regional dimension concentrated in the Far North, North, Adamaoua, East and also recently the Northwest and Southwest regions, and has been the focal point of political crisis that has crumbled so many businesses were the bread winners to many families and also caused many children residing in this part of the country to drop out of schools.

In Cameroon’s northern regions situated in the Sahelian band, communities are the most deprived as a result of years of successive natural disasters and below average harvests with little means to resist the continuous cycle of shocks and stresses. The number of people facing food insecurity in Cameroon is estimated at 3.9 million, including 211,000 severely food insecure. The four priority regions of Far North, North, Adamaouaand East account for 2.5 million food-insecure people (CFSVA 2017). This figure represents 36.7 percent of the total population of these regions.

Poverty in Cameroon is largely a rural phenomenon; 55 percent of the country’s poor live in rural areas. About half of the people living in poor households are women and children under the age of 15 and it is strongly believed that the people are living under the poverty line because they have not had access to adequate education and knowledge and also infrastructures which will help enhance growth capacities.

These factors are why the organization wants to hasten the process of knowledge acquisition, and contribute in intellectual continuity by consistently investing in moral, civic, social and even scientific education of the childhood age group to mentally boost them with an urgency to develop and innovate on existing status-quo in their communities.