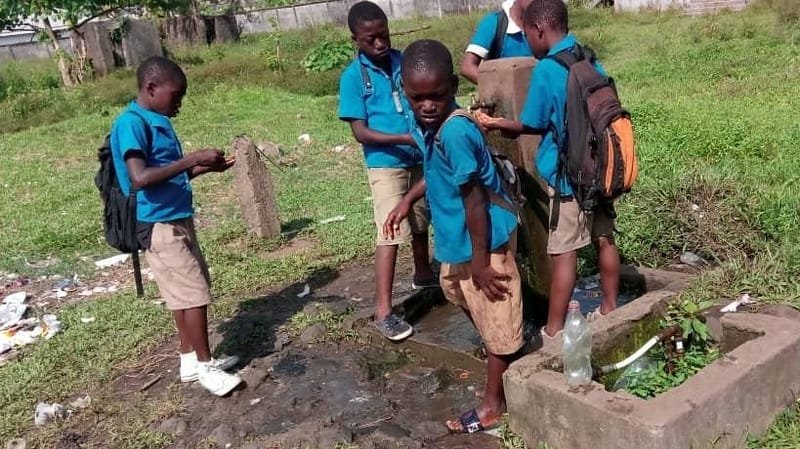 Many orphans have no support and are forced to fend for themselves as well as their siblings. This includes maintaining a household, providing food and working to support themselves as well as fund education and medical costs. Yet, because of their young age, orphans are often unable to find any kind of stable income.

With donor support, COPAF is able to provide adequate funding to existing orphanages by focuses on improving the health and well-being of the children and reducing the educational disparities that exists.